Infocrank: The Choice of British Cycling and the UCI

Home > Blog > Infocrank: The Choice of British Cycling and the UCI

Power measurement for cyclists is no longer considered a luxury and more and more people, from all parts of the sport are using power to train with. Verve Cycling’s Infocrank is gaining a reputation of the most reliable and accurate system available and to prove it Infocrank has just been chosen as the powermeter for both British Cycling and the UCI.

British Cycling entered into 5 year deal for all their academy athletes to use Inforcrank from November 2015. That means after Rio, all British Cycling athletes will be using Infocrank to train and race with.

“Taking a product from the laboratory to the road is a fantastic experience made even greater when successful British Cycling athletes choose to use our products. Itʼs amazing to see the team push the InfoCrank to its limits to find it does precisely what it was designed to do on the track and through rain, snow and mud, in road races and time trials.

“The fact that British Cycling agrees with and supports our vision of taking truly accurate power measurement to all those cyclists who are aiming to improve and has given us the opportunity to work with world leading coaches and sports scientists through the next two Olympics cycles, is a dream come true for the engineering innovators at Verve.”

“Accurate data will always make the difference when combined with all the other work that we do with our athletes and Verve Cycling has proven to be committed to achieving best in class in this increasingly crucial area.

“We look forward to working with their team to develop new applications for those disciplines that do not yet have accurate power measurement, aiming to understand and apply all the information that we can gain from the InfoCrank, whilst continuing to look at the innovation of the product.

“We are also very pleased that our partnership will make the InfoCrank more available to members of British Cycling, at an exclusive rate, to support their own efforts to achieve the best performance possible.” 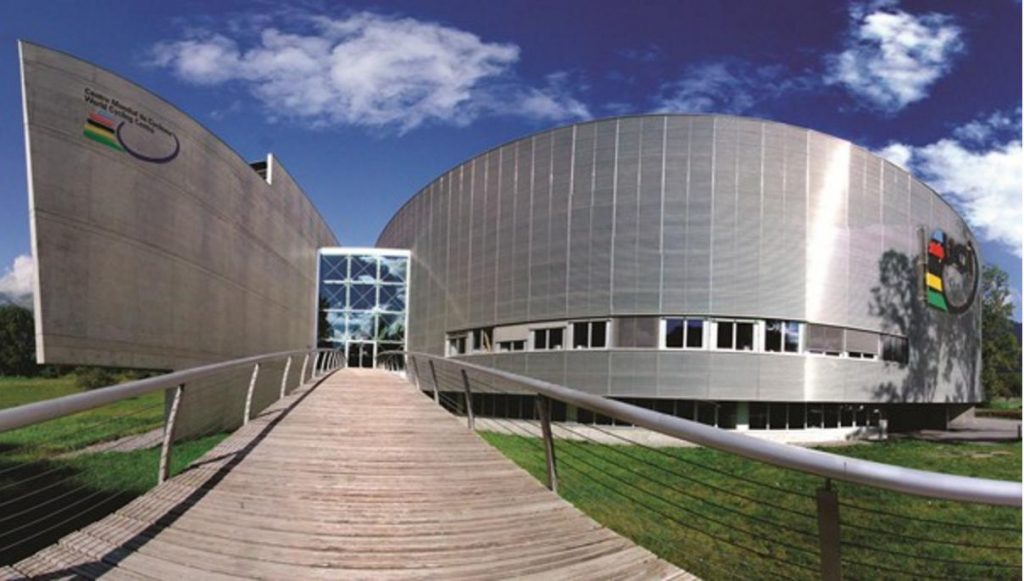 Athletes training at the UCI’s World Cycling Centre will now also benefit from detailed data supplied by InfoCrank
Signing a four year deal with Verve, the WCC will now offer trainees the power measuring system for both on road and track racing.

The UCI WCC plays a key role in the competitive world of cycling, training some of the most successful athletes from around the world – with a focus on talented riders coming from traditionally non-cycling countries, to give them the proper foundation to reach their potential – an opportunity that they may not have had available to them through any other means. They teach them solid training skills, give them racing experience, while preparing them both mentally and physical for their future lives as professional cyclists.

Among the impressive list of graduates are Kenyan-native Chris Froome, two-time winner of the Tour de France, who became a British citizen in 2008, and Eritrea’s Daniel Teklehaimanot who made history by becoming the first black African to wear the coveted polka dot jersey in the Tour.

Frédéric Magné, Director of the UCI WCC commented “We know that it is critical to accurately measure power in our young riders. That is why we approached Verve with our partnership idea as they design and manufacture the amazing InfoCrank. They join other global companies committed to the youth of our sport and the achievement of lofty goals.”